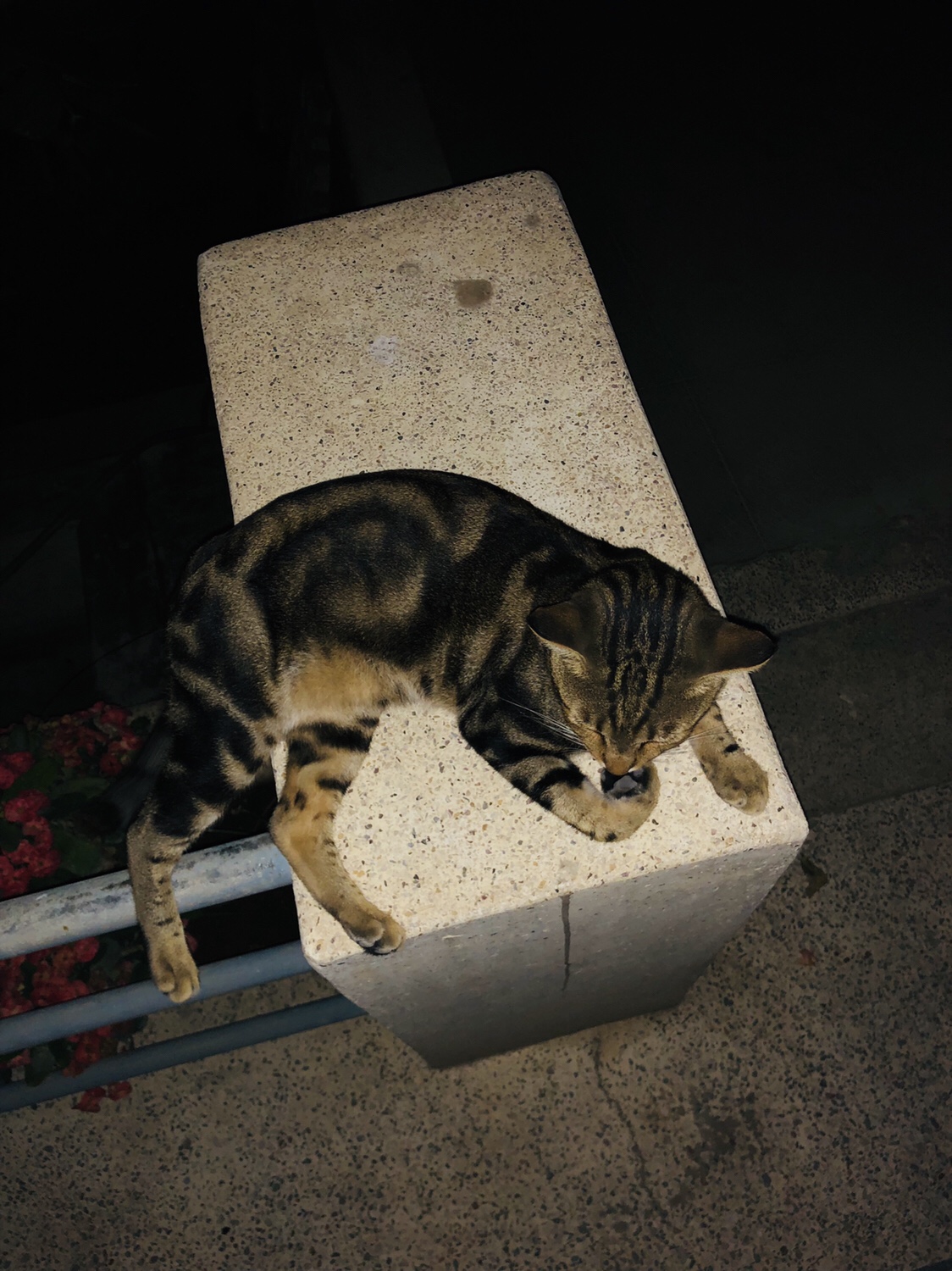 Am I the only person who actually gets amazed by cute little acts of Kitty, or are you one of me too? The thing is- I have tend to fall for cats a lot now and it’s the love that attracts me towards them. Wherever my kitty goes, I am right there with him with my cellphone trying to click pictures of him- which eventually out of 10, I need to delete 8-LOL. Yes, my cat is pretty peculiar about his photos.

It’s been a while now that I have shared with you all about my cat being obsessed with the dog food. Earlier I thought that, my Cat is in a growing age so possibly he is trying to figure out about his likes and dislikes, but now I feel that my Cat just loves to sit beside where the Dog Food’s Bag is kept! During the daytime, my Cat goes out and stays outdoor until evening. He has now learned to stay outdoor during the daytime and at night he comes in to have his peaceful beauty sleep. Cats are very sensitive and loving and being said that, it also means that they demand attention, love and care. May it involve a-lot of belly rubs, cuddling in arms or just simply touching their body on our legs. I am still figuring out about their language- though I know what their actions are stating, their frequency of pitch is at times concerning as they might be having a face off with another cat or might be possible in trouble out under the sky. Cats are cats- they love to tease dogs by sitting on the wall and hanging their tail and the poor dog would not be able to get hold of the Cat despite of him being so annoyed with the fact.

Also, just yesterday I was out with my Tiger in the garden, I noticed that a crow made a very low flight right on top of Tiger’s head! Later I realized that my Cat has been after the birds or anything that moves around in the garden, he simply cannot let the other animals live by themselves! LOL. My cat Tiger has serious issues with his characteristics- I mean yeah, seriously. It does means that Tiger has developed such qualities from my pet Diesel the Dog. What do you people suggest? Is it happening because of the love for his dog food or is it just the behavior that he has adopted from my Dog? 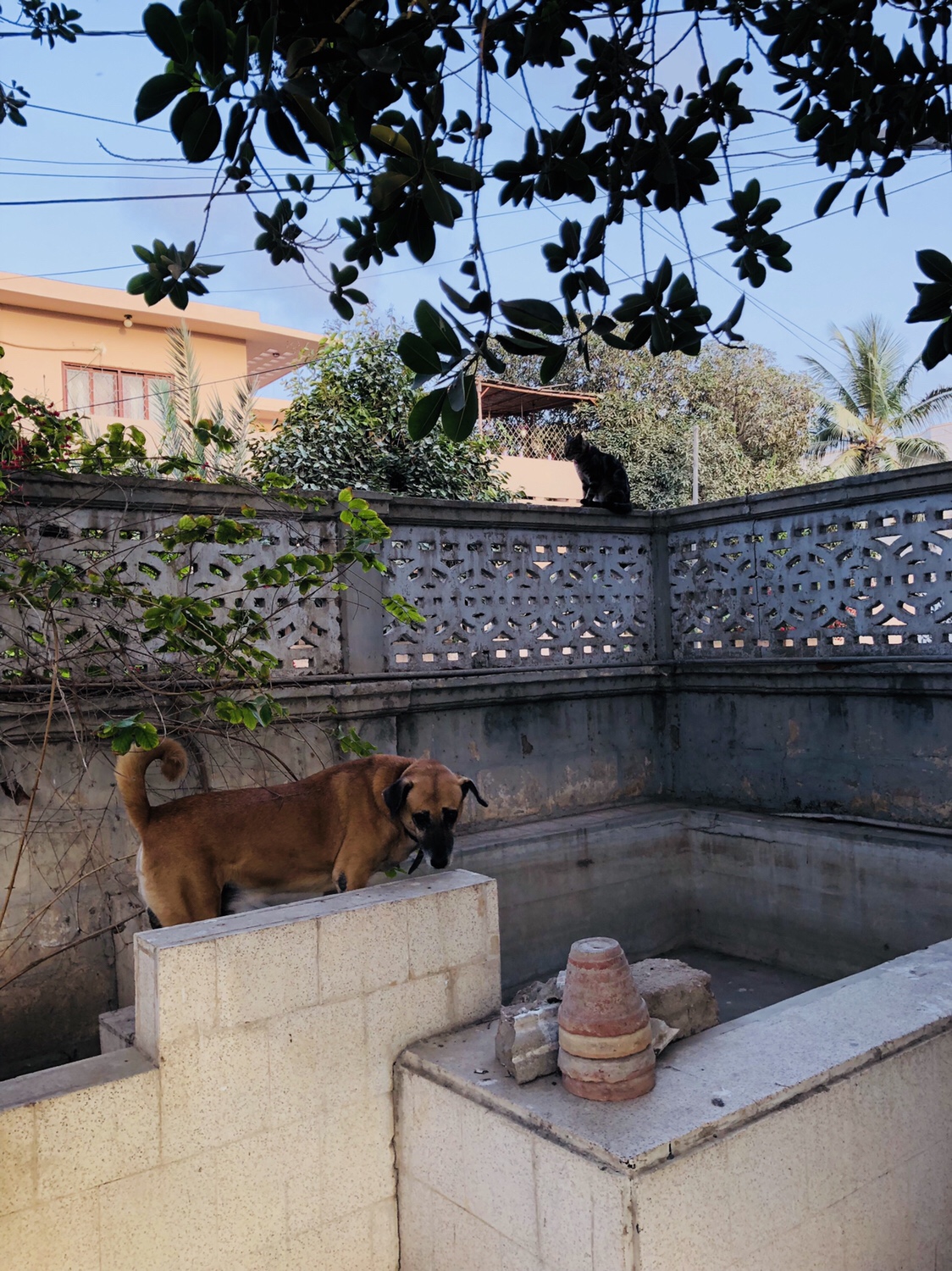 In the recent days, I have observed something about my kitty. Since, I have had dogs so I am more aware of their characteristics rather than cats, but with time I am learning about a cat characteristics as well and the credit goes to Tiger The Kitty cat.

I always knew that the male dog marks their territory but I didn’t know that a male cat too marks his territory anywhere he feels like! It was just 2weeks ago that I had noticed a sudden behavior of my cat. He is turning out to be a possessive, obsessive and very territorial about his house, knowing that there is a dog at my place, still he wishes to go to the area of where my Diesel is and makes him run after him and meows as if my dog is going to be friends with him! Actually, I also don’t mind if they both start living together in the same area as what concerns me is that my Kitty tends to make a mess inside my house wherever he feels like. There are cats and dogs who live together and become good friends but in my house, it’s completely opposite. My diesel is not at a cat lover. He simply doesn’t likes any animal in his area. But, how to train the Kitty for that? Tiger still visits his place and keeps meowing at my dog and my diesel keeps barking and shooing it away. It was just couple of days ago, I literally to save Tiger’s life since he was on the ground as he noticed that my dog is sleeping. As soon as I reached near-my cat meowed and rest you can imagine what can be next! It was such a difficult task of not letting my dog get near my cat.

You all know that we really have to put efforts on bringing different animals together and live at peace. Despite of me struggling with creating a fair bonding of my rescue and pet, it seems I am going to be Villain for my diesel-Lol. 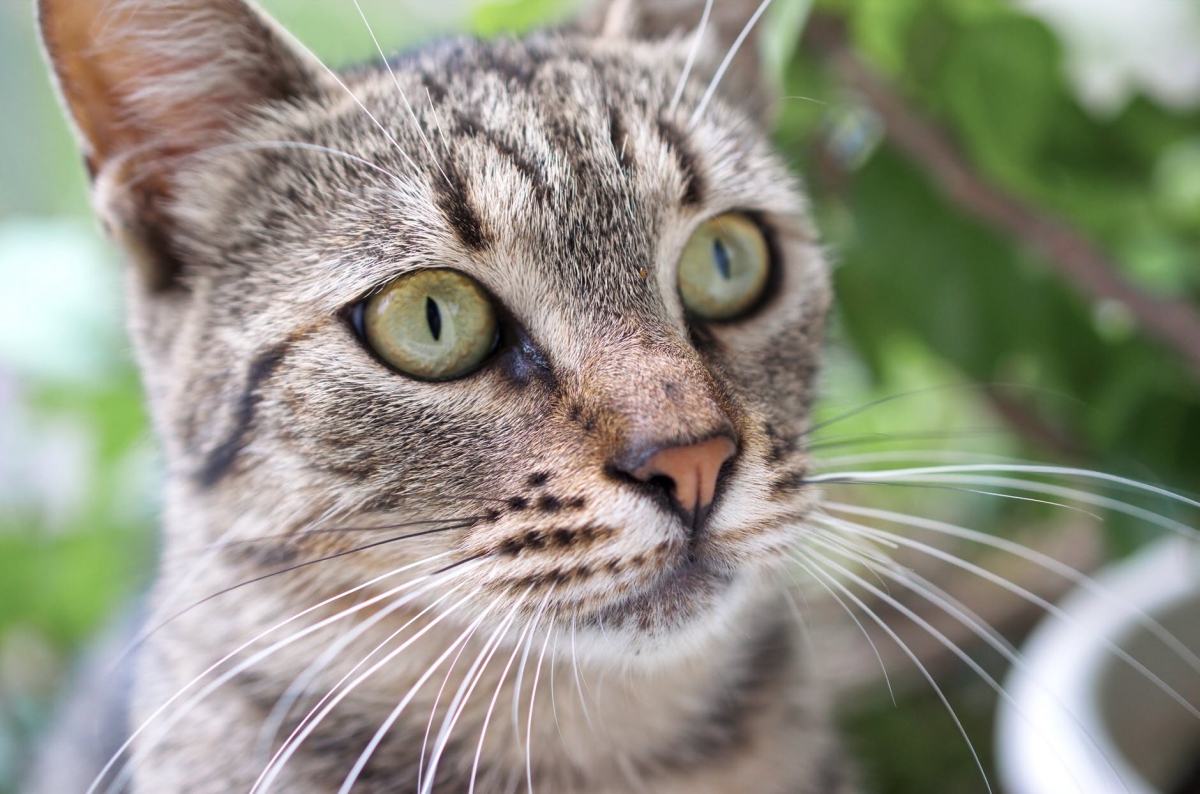 On a busy errand day I was doing my grocery and walking towards by car, I got a glance of a huge tree with hanging pots for birds and food kept in bowl. While gazing at them I was glad to see that people are being so considerate for Animals. Upon sitting in my car I again turned to my side to look at the colorful pots and bowl kept on the tree’s branch, until I noticed a fur ball cuddled up in one of the bowl. The sight was so unbelievable to me that I couldn’t resist to click a picture and share it with my followers. 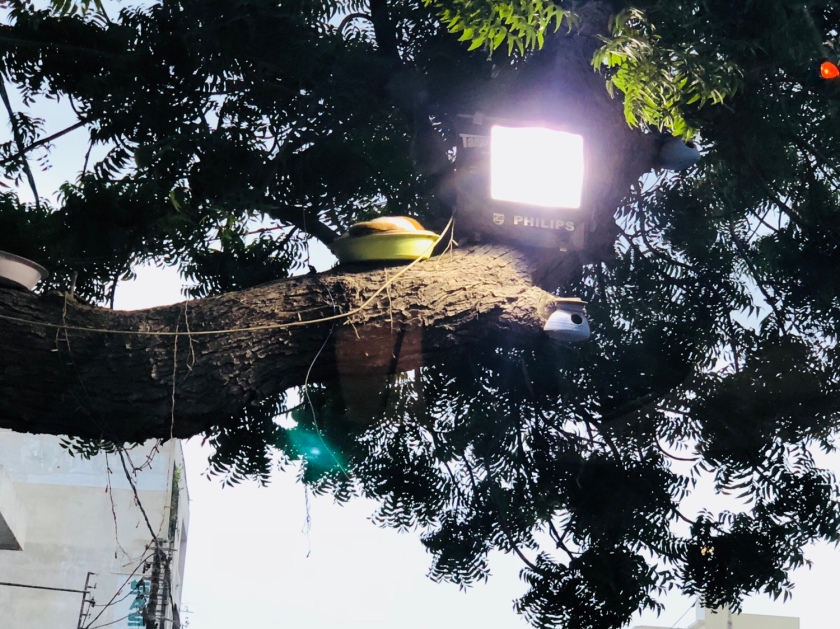 The sight was so cute that I didn’t want to move my eyes away. I just clicked the picture of this cute kitty sleeping in that bowl. But at the same time I was thinking- that kitty’s life is not safe since that bowl can topple down if she moves a bit. One of the guard saw me admiring the sight told me that the Cat usually visits the tree and sleeps in that bowl.

The reason of sharing this post with you all is that I couldn’t help myself with posting this image because I know the people who are on my followers list love animals and any person would love have that “Awe” moment in the day! 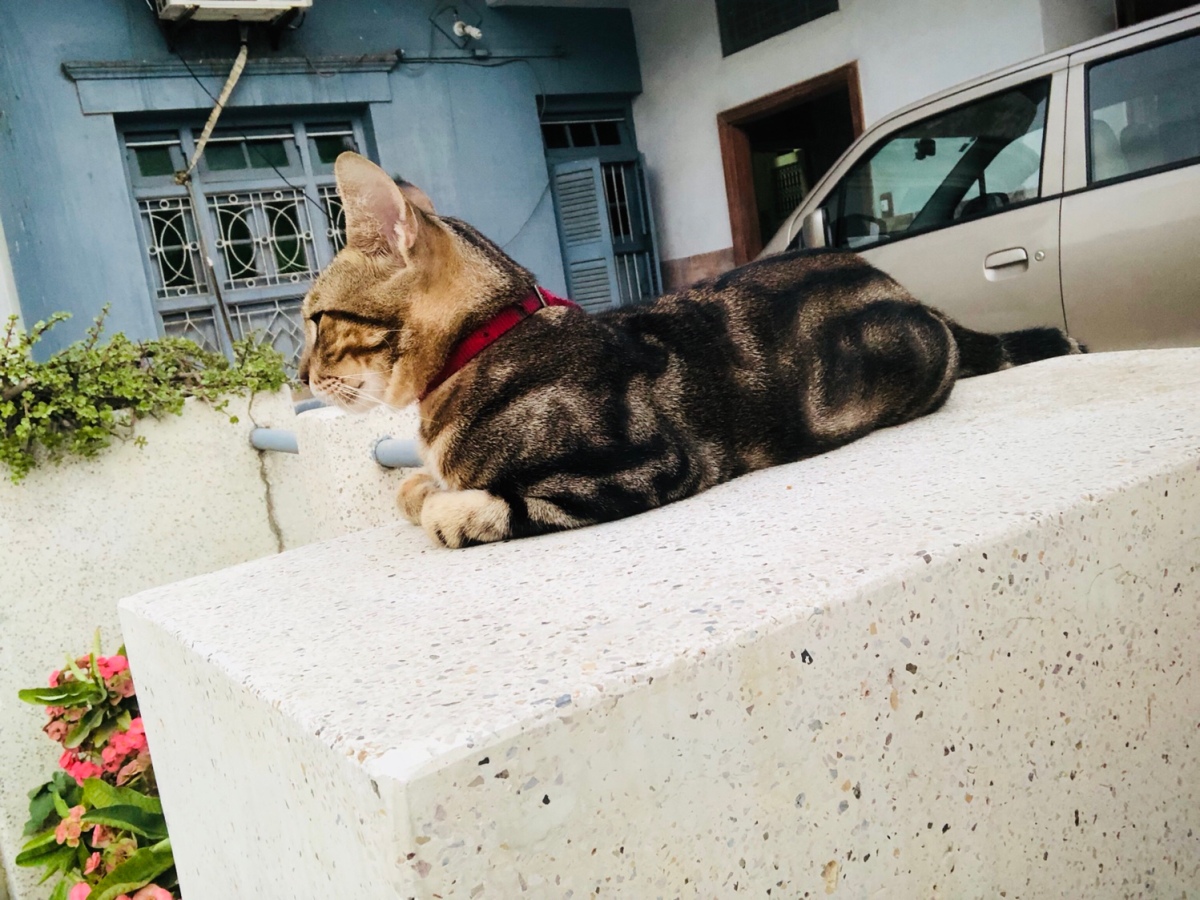